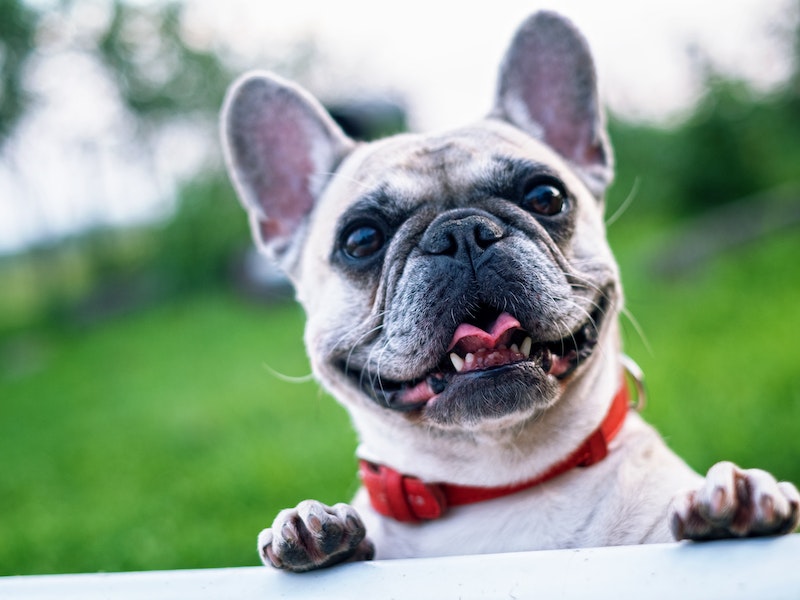 Could Your Dog be Trying to Tell You Something?

Dogs use a wide range of facial expressions, body postures, and gestures to communicate with each other, rather than relying heavily on vocalizations. Barking is one method of dog communication, but it is not always clear what they are trying to say when they bark. In some cases, it may be simply be a way to release excess energy or to announce their presence. However, other times it may be a warning or a threat display.

To try to understand what a dog is trying to communicate when it is barking, it is important to look at the dog’s overall behaviour, rather than just the form or pitch of the bark. For example, hunting dogs may instinctively howl or bay to let the pack know that they are on a trail. Similarly, a dog that is barking at a strange noise may be trying to warn others of potential danger.

In general, dogs use barking as one way to communicate a variety of messages. By taking into account the dog’s overall behaviour, it is usually possible to get a better understanding of what the dog is trying to say.

A dog’s bark may be more than just a noise – it could be dog communication with others nearby. Wild dogs never back down, and they only howl. Could the barking of domesticated dogs be a form of communication more closely resembling speech? A pet dog that shares a close relationship with his owner and has been taught to understand many words obviously makes an effort, sometimes quite successfully, to give meaning to his own utterances.

A dog who wishes to assert his importance and boldness instinctively employs all of the effects that make him look bigger and more frightening, raising his back to increase his height and holding his head high in defiance. A dog who wants to show submission does just the opposite, making himself look small by crouching down with his tail between his legs and his ears laid back flat.

Dogs communicate their feelings and intentions through their body language, which we can interpret through understanding their behaviours.

When a dog wants to assert his dominance, he will take a perpendicular position with his head over the other dog’s shoulders, while nudging or pushing. His neck will be arched, his head and tail raised and he will be tense. The conventional play invitation is a posture with the forehead crouched, the hind quarters high, a wagging tail, bright eyes and a little yap. A rigid stance with a steady gaze and a high, trembling tail is hostile. A high, steady tail signifies self confidence, while a low tail indicates inferiority, fatigue, ill health, or a bad mood. This is dog communication.

Pawing at the neck is an expression of affection, and nose-nudging is another invitation to play. Paw-giving is a conventional canine gesture with two possible meanings. When a dog gives his paw to his owner while avoiding eye contact, he is saying “Please forgive me”. When he wants attention, he will give his paw while making eye contact. He is saying “I’m here, don’t forget me.” When he offers his paw to another dog, it’s a sign of submission.

As an owner, if you take the time to observe your dog and listen to him, you can establish a simple two-way communication system with your pet. Canine messages are generally very elementary, as they ask much less of us than we do of them. “I’m hungry,” “I’m thirsty”, “I need to go out”, or “Come with me I think something is wrong” are among the messages they manage to convey very well considering their limited means.

Their most eloquent utterance is the emotional gurgle of barks that means to say “I’ve missed you!”